No Widgets found in the Sidebar Alt!

No Widgets found in the Sidebar Alt!

In general, people are trained to be socially active since it is in their human nature, and they can’t work against it. People always look for ways for them to connect to their loved ones. Social media applications have allowed people to communicate with others at great ease and convenience. These apps today cost nothing for it to help people connect and communicate with one another. This is one of the primary reasons why they have earned great appreciation and recognition throughout the years. According to statista.com, nearly 2 billion people used a social media platform, which was intended to increase to 2.6 billion by 2018. While today researches show that in 2020 there are roughly 3.6 billion active social media users, which is bound to grow to a whopping 4.41 billion in 2025. This indicates that almost half of the world’s population is connected through social media. Therefore, it begs the question of the top social media applications. 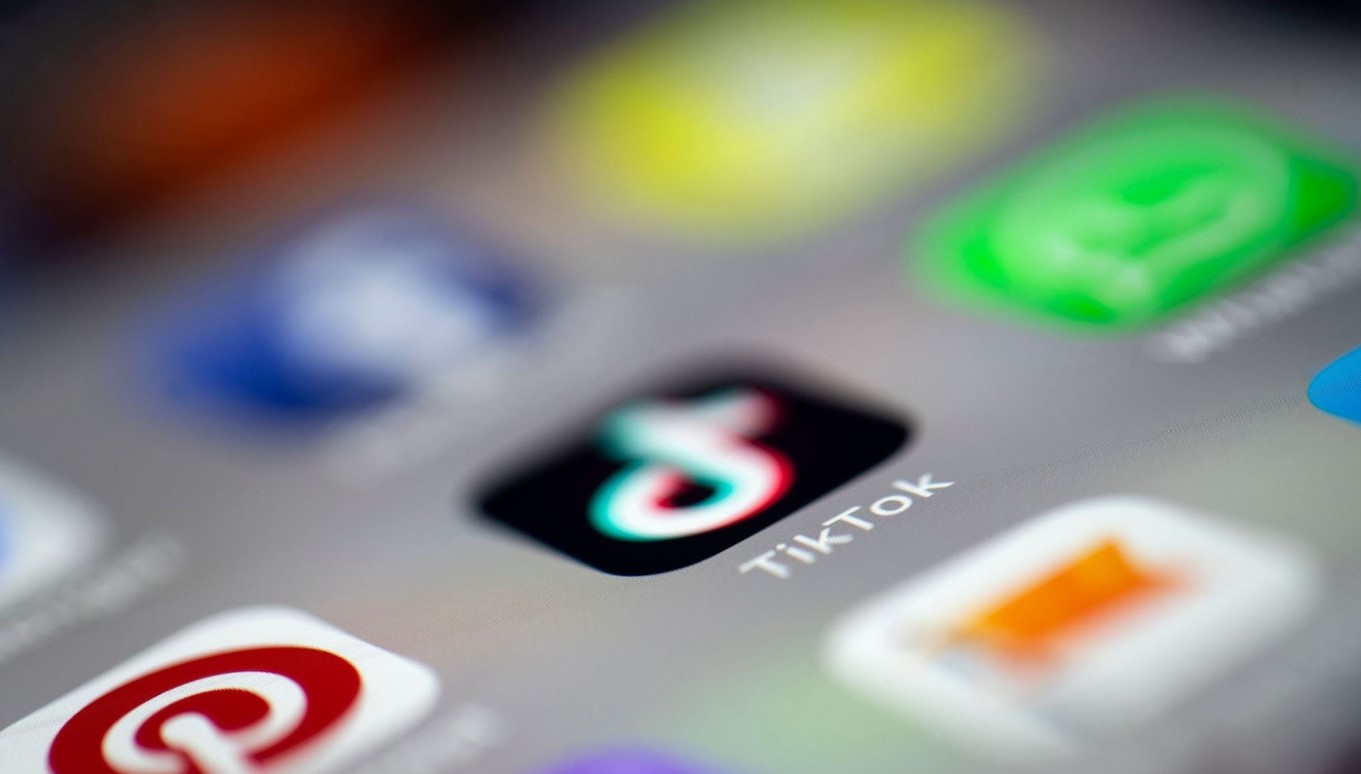 According to Statista, nearly 2063 million people use Facebook actively, making it the biggest social media platform on the Internet. The platform earned fame recently for not only allowing people to connect but also helping people set up businesses and sell things online. And with the ability to provide location-based marketing, the company has also been used as a digital marketing tool for many companies.

According to Statista, it is estimated that around 2000 million users actively use WhatsApp to communicate with subordinates and family members. The application rose to fame due to its highly interactive interface of allowing people to post stories, call people in large groups, and also allowing people to set up business accounts. WhatsApp business accounts are among the primary sources for people to sell their products to potential customers since it helps to connect with them with great ease.

With roughly 1300 million active users (Statista.com), the company has risen in many different aspects of the highest number of downloads and usage times. The fact that the Facebook messenger acts as a replacement to SMS messenger is one of the most prominent reasons it is being used at such a level. It is also used by brands to send out pre-written brochures and marketing messages.

Developed by the famous Tencent, the application is an all-in-one type of social media app widely used in the Asian region, specifically China. In China, since all other social media applications are banned, WeChat acts as the only social media platform through which people can also order cabs, reserve a table at a restaurant, buy tickets for almost anything, and connect. According to Statista, the app has experienced active usage of around 1203 million users.

Although owned by the same person who owns Facebook and WhatsApp, the platform itself is unique in a way that the idea revolves around swiping through a gallery of pictures and videos. The content displayed on such a gallery is hand-picked according to the user’s liking and watch time. According to statista.com, the application has seen roughly 1082 million active users as of July 2020. 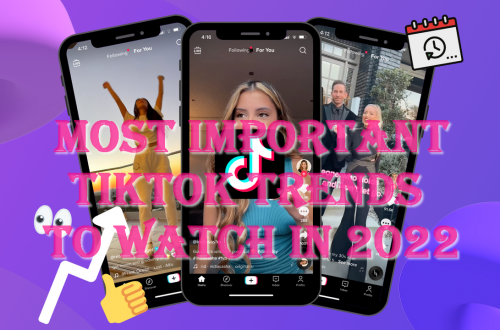 Most Important TikTok Trends to Watch in 2022 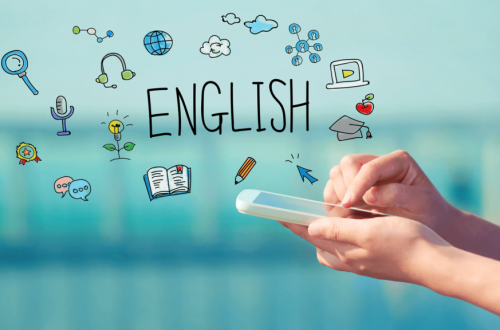 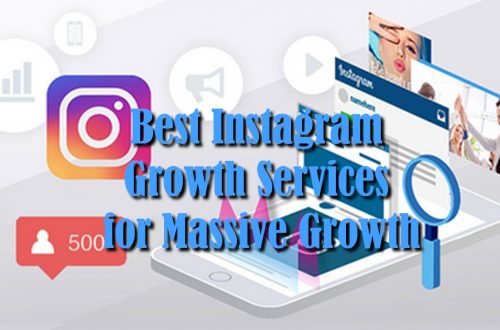